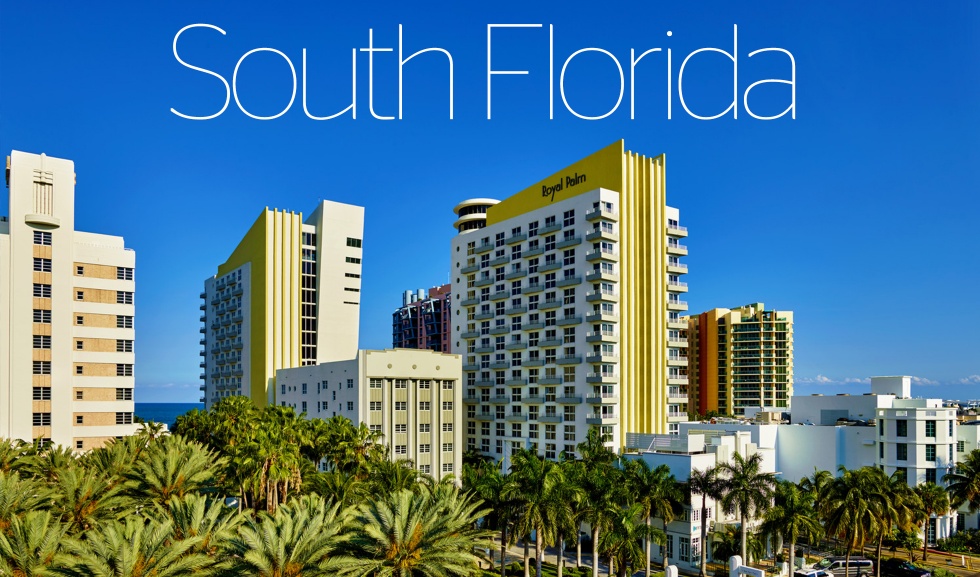 The company released its Multi-Indicator Market Index® (MiMi®) last month showing the United States housing market continuing to slowly stabilize with three additional metro areas entering their outer range of stable housing activity: Charleston, South Carolina; Sarasota, Florida; and Washington, DC. Palm Beach, Broward and Miami-Dade counties scored 85.3 for September on the Multi-Indicator Market Index, up 13 percent from a year earlier. A score of 80 or above is rated as stable with 100 being a perfect score. The tri-county region was Number 33 on a list of the 100 largest markets nationwide, two spots higher than August and 19 spots higher than a year earlier.

Freddie Mac Deputy Chief Economist Len Kiefer stated, “When we observe MiMi’s annual improvement, it’s clear housing markets continue to recover with some markets firing on all cylinders, others inching along, and the vast majority still working to get back to their long-term benchmark normal range. Regardless, nearly twice as many states and metro areas have entered their stable range of housing activity compared to a year ago. Western markets show little signs of slowing down with their local employment pictures continuing to improve and with applications to purchase a home still showing double-digit growth on an annual basis. In many Southern metro areas home sales are improving, which is good news, but their levels still remain depressed.”

While the index still considers the South Florida market weak, industry observers say the region has shown significant progress in the past few years. Robust demand from foreign buyers and a lack of inventory helped drive up prices, though the increases are starting to level off.

Perhaps the most ambitious outlook areas to acknowledge is that the United States economy has remained firm, with continued job creation, good homebuilding sales conditions and affordable mortgage rates which should keep housing on an upward trajectory for coming into 2016.

For all South Florida’s optimism, Len Kiefer, deputy chief economist for Freddie Mac, stated that most of South Florida’s improvement is attributable to on-time mortgage payments. The last time the tri-county region’s index score hit 80 was in August 2008, during the financial crisis.

Points To Think About When Developing A Shopping Center In Florida

Jennifer is a business journalist and has over 15+ years of professional experience working in technology, financial, hospitality, real estate, healthcare, manufacturing, not for profit and retail sectors. Specializations in the field of analytics, management consulting serving global clients from medium & large scale organizations. She is a proficient and passionate business executive; manager utilizing analytics data to drive smart business decisions. Technology, Finance, Investments, Retail, Management, Consulting, Strategy. Have published on Forbes.com, Investing.com, and many others. Currently the Commercial Real Estate Contributor for Retail Solutions Advisors. View all posts by Jennifer Lynn